Italian industries are known for high quality and craftsmanship. The industry in Italy is thus dominated by automobiles and textiles. The country’s industry sector is also reinforced by a strong workforce comprising 24.95 million people.

The Italian industry sector is characterized by well-developed large corporations as well as smaller, family-run industries. However, the lack of raw materials poses a big challenge to the economy and is supplied through imports.

Tourism is a main sector for Italy and attracts foreign exchange plus creates jobs. However, all industries suffered smaller growth rates during the recession years and are still struggling to recover.

The Italian economy reflected an estimated average GDP growth of 5.8% annually from 1951 to 1963 and 5% from 1964 to 1973. The 1970s, however, saw a period of social unrest and economic and political chaos as unemployment and inflation grew.

The Italian economy was significantly impacted by the Great Recession, but rebuilt itself. Today, Italy is ranked as the 8th largest nation by nominal GDP, and it has the 12th largest economy in GDP by purchasing power parity (PPP).

Industrial production rebounds in May

Industrial output expanded 0.7% in May on a month-on-month, seasonally-adjusted basis, contrasting April’s revised 1.3% contraction (previously reported: -1.2% month-on-month). May’s increase came on the back of a rebound in the manufacturing; and electricity, gas, steam and air conditioning sub-sectors, while mining and quarrying output swung from a robust expansion in the previous month to a slight contraction. Within the manufacturing sector, the production of means of transport; and food, beverages and tobacco industries posted the strongest performances.

On an annual basis, industrial production expanded 2.1% in May, accelerating slightly from April’s one-year-low 1.9% rise. Meanwhile, annual average growth in industrial output ticked down to 4.0% from April’s 4.1%. 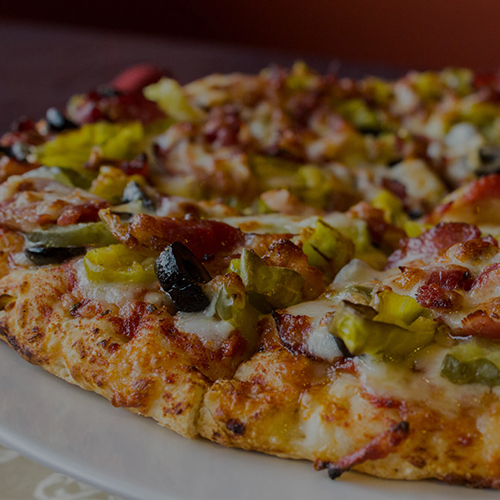 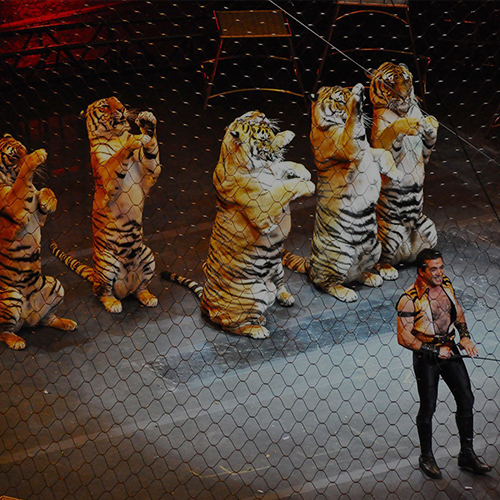 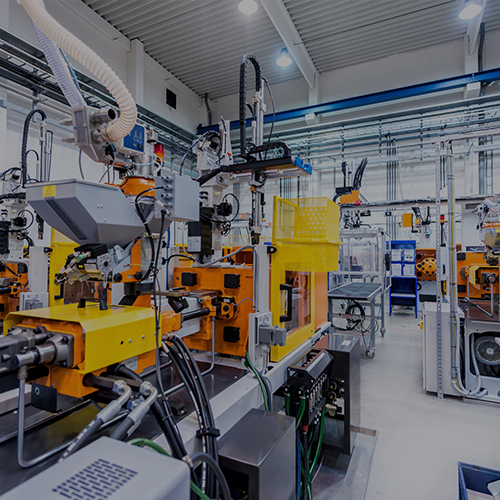 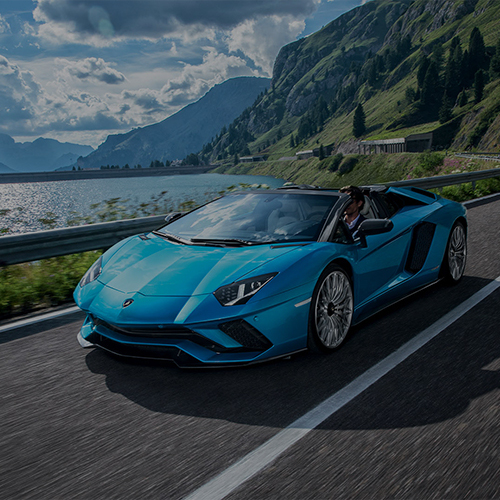 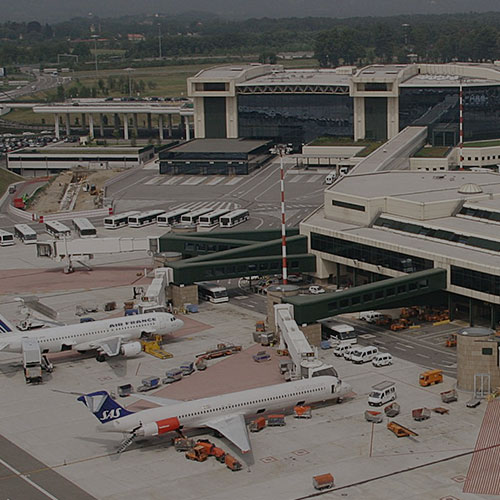 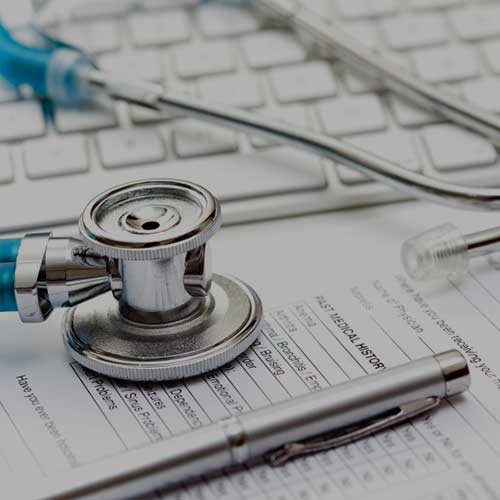 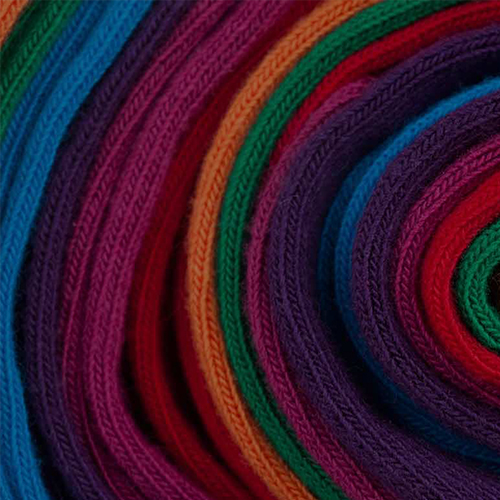